She Left Her Husband! 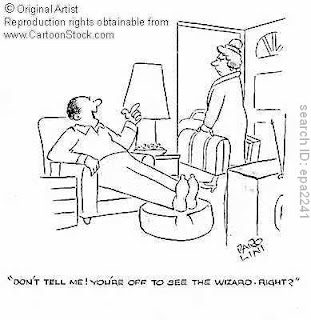 She did it - she actually left her husband.
A dear friend of mine has been unhappy in her marriage since the beginning. Trying to do the right thing and make things work, her husband never responded. She couldn't take it any more, so she packed up a few things and left.  Not knowing where she was going or how long she'd be gone, she found the nerves to leave.

As I mentioned in the previous post, my father shared with me that sometimes you have to leave a man to get
his attention. Guess what? Three days later, she returned. He had not called to see where she was nor did he call friends or family to inquire her location. He didn't know if she was dead or alive, BUT....

He changed! Can you believe this? He's showing initiative with physical touch, washing a few dishes, PLUS going places and doing things with her. He didn't believe she would ever leave and that's the problem in many marriages. Men think women will continue to take their mess year after year and they don't believe we have the nerves to walk out.

Anyway, my dear friend says she will stay on her toes and not get comfortable with the 'happy' moment in their marriage.  Time has a way of .....well, you know.  Things can be okay for a while and before you know it, things go back to normal.

The key is to stay on top of the marriage.

No comments:
Email ThisBlogThis!Share to TwitterShare to FacebookShare to Pinterest

Lately, a few wives have been sharing that their husbands won't attempt to communicate with them, won't respond to their physical advances, won't take them anywhere, but go places with friends and other family members, won't talk except out of necessity, and just being a down right dirty dog.

These same men expect their wife to stay in the marriage and perform so-called wifely duties. Hmmm...I completely understand and support staying in a marriage through thick and thin, but when a man is mentally abusive or just plain mean, uh...we have a problem.

After going through this for a year or two, it's time to get the heck out of dodge.  It doesn't necessarily mean divorce, but my own father told a friend of mine that sometimes in order to get a man's attention, you gotta leave. A woman has to find the nerve to walk away from the mess and give her man time to think about their dirty work and the 'good thing' they are mistreating.

What gives anyone the right to think they can mistreat someone and expect them to take it day after day, year after year. This is crazy! They aren't crazy for doing it, the recipient is crazy for allowing them to do it. How long will you allow this to go on?  For some women, it's best to leave before you reach a point and snap. Then you'll regret either hurting him or yourself.

No, I'm not telling anyone to file for divorce papers, but when you've done all you can do in the name of praying, forgiving, showing compassion, understanding, and everything short of kissing butt, it's time to STAND DOWN- GET OUT OF GOD'S WAY - LET THE CHIPS FALL WHERE THEY MAY.

No person deserves to be mistreated!
No comments:
Email ThisBlogThis!Share to TwitterShare to FacebookShare to Pinterest

Remember the movie, Misery?
This was the first movie we saw together. We saw it in Miami, Florida when our ship pulled into port.  Gooood Movie! Misery came on television again this weekend and although we only caught the end of it, I told hubby I should have known by our first date that I was going to have a life of hell and horror. LOL!
Love is blind and I didn't know my husband enjoyed scary movies so much. He read a lot of Stephen King while we dated and I just didn't catch the signs. Horror and scary movies...I can't stand them, but hubby loves them. I watch them with him sometimes and he enjoys it, but Mama always told me not to start something I wasn't going to finish. Well, I started watching scary movies with hubby by watching Misery, so I'm stuck.
I also told hubby this is how we should begin celebrating our anniversaries. Going out to dinner and watching Misery! Sounds like a book title doesn't it? Marriage and Misery. LOL!
I'm so happy we both have a sense of humor!
No comments:
Email ThisBlogThis!Share to TwitterShare to FacebookShare to Pinterest
Newer Posts Older Posts Home
Subscribe to: Posts (Atom) 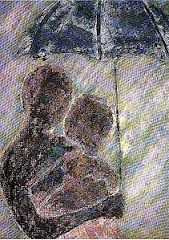 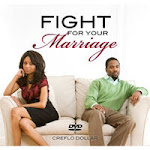 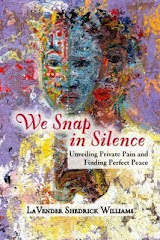